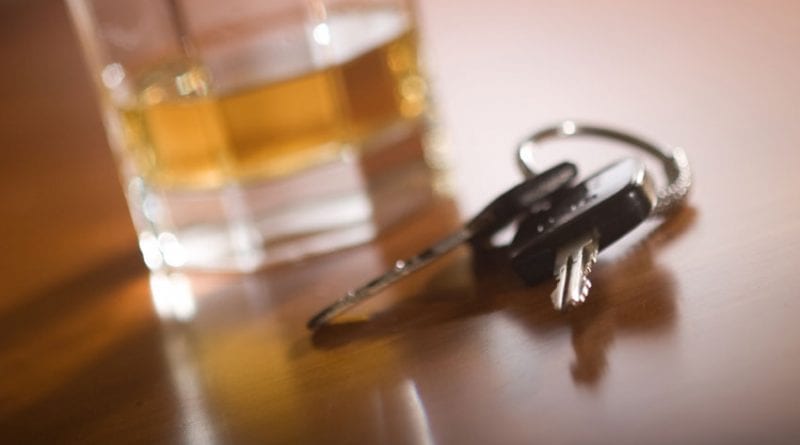 Over the past week, 19 impaired drivers were removed from York Region roads and charged with criminal driving offences.

Just before 1 a.m. on Jan. 6, an officer in a fully-marked police cruiser on Dalton Road, north of Black River Road in the Town of Georgina, watched as a vehicle passed him in the opposite direction, with the driver talking on his mobile phone. The vehicle was stopped and the driver got out, still talking on his phone. When the officer spoke to the driver he could smell alcohol and also saw that there were open beer cans in the vehicle. The driver was given a roadside breath test, which he failed, and was placed under arrest. He was taken to district headquarters for a breath test where he registered more than twice the legal limit for alcohol.

Recently, Garrett Galloway of Aurora was charged with 80 plus, as well as driving with a handheld communication device. A charge was also filed for operating a motor vehicle with liquor readily available. A list of all the drivers charged with impaired-related criminal driving offences from Jan. 1-7, is available for viewing on the York Region Police website.