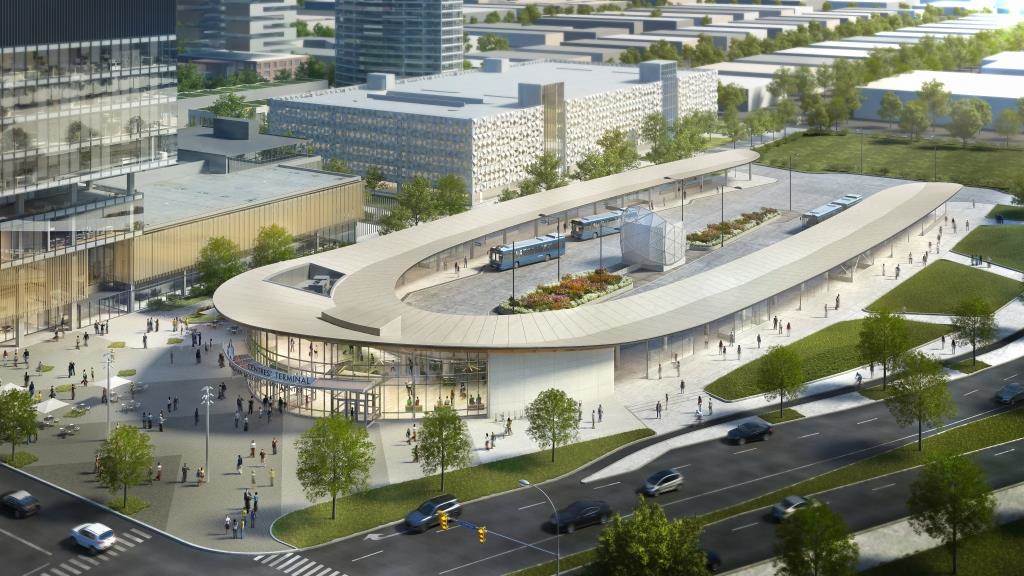 Every time you fill up, two cents per litre of that fill up is going to come back to municipalities across Ontario to (hopefully) provide funding for local projects. While two cents may not sound like much, it adds up. York Region has benefited from Ontario’s gas tax program, ultimately receiving over $37 million over three years.

This funding boost will be partly used to fund two new bus terminals in the region, one in Vaughan, announced in January and another in the Cornell area of Markham, both to be in use by December of 2017.

The 11-bay bus terminal in Cornell, by the Markham Stouffville Hospital, is a welcome relief for an increasingly busy section of the city. This project, among others, is part of the York Region Rapid Transit Corporation’s 2017 multi-year capital budget and itemized in the recently released York Region budget.