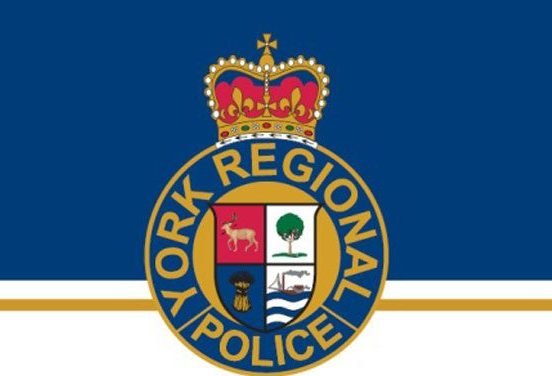 Five people have been charged in a drug trafficking investigation in Georgina, including a 13-year-old boy.

York Regional Police (YRP) seized cocaine, marijuana, scales and Canadian currency on Sept. 26 after executing a search warrant at a home on Middle Street in Sutton. They began the investigation after receiving reports from concerned community members about possible drug trafficking.

“YRP would like to thank our citizens for the ongoing partnership in reporting crimes and suspicious activity,” they say in a press release. “Through this co-operation we are able to launch investigations and see successful conclusions like this one which helps keep our communities safe and secure.”