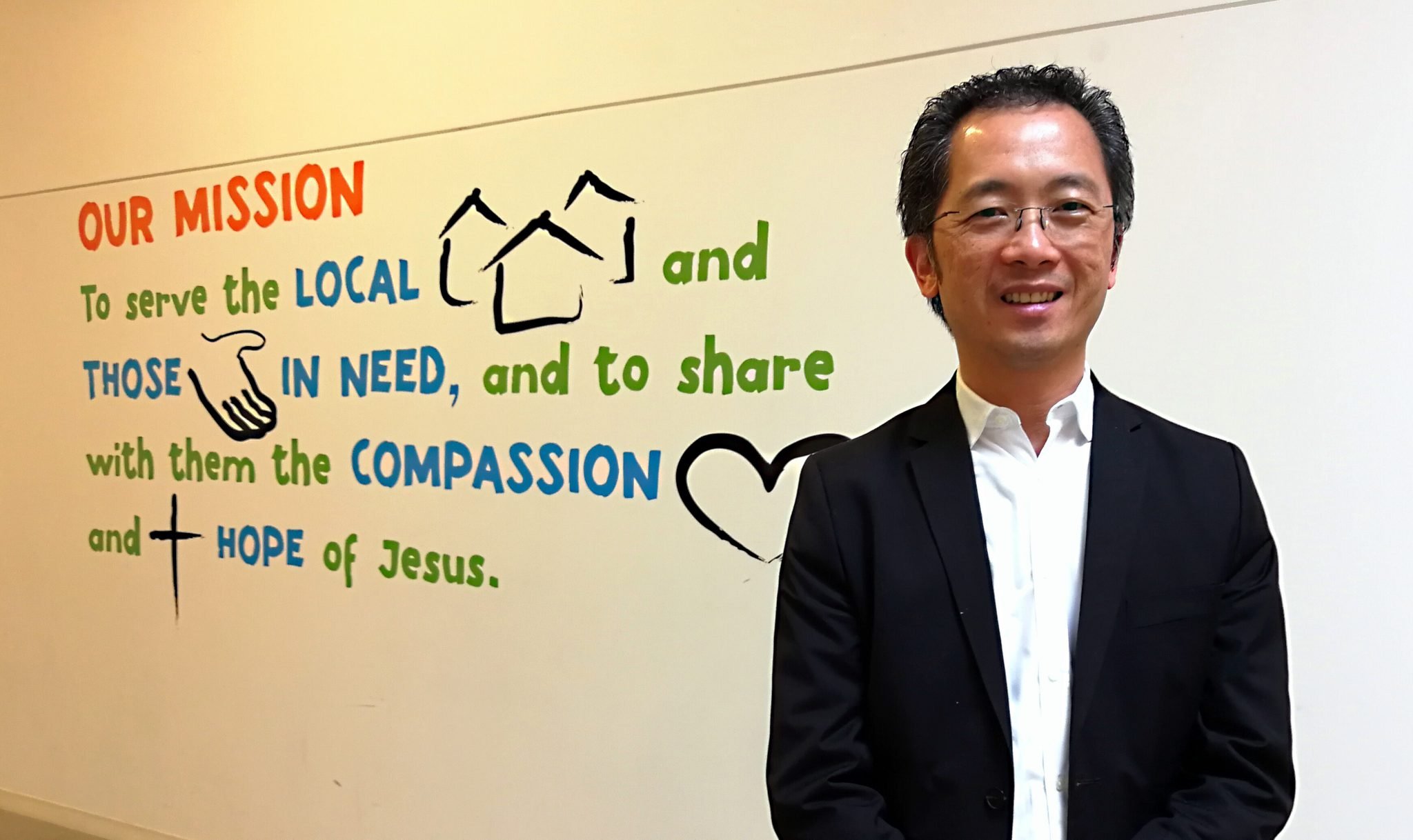 As 105 Gibson Centre takes the next step into being a full-fledged community centre, the message is still pretty much the same as the one when it opened back in 2013.

“People helping people, that is really what it is all about,” says Rev. Jonathan Chan, centre general director.

The recent re-launching of the Markham-based community centre reveals a 47,000 sq-ft facility that caters to the public much the same way as those operated by the city. Offering a variety of programs and services from its location at – you guessed it, 105 Gibson Dr. – the centre has become a focal point for neighbourhood people of all ages who enjoy dropping by to take advantage of what it has to offer.

Generally, 105 Gibson offers programs for youth and seniors, but specifically the staff tries to fill the gap of community needs. Regularly, seminars and sessions are held that are geared to help with such matters as filing income tax, helping newcomers adapt to Canada and providing support for very specific individual needs.

The centre has also introduced a food bank to assist those on a limited income as well as setting up a café. Because of its large space, there is also a recreation area for sports and exercise and plenty of smaller areas were groups can meet to talk, play games or study.

Founded and supported by the Toronto Christian Community Church (TCCC), 105 Gibson Centre has grown from its humble beginnings in an industrial area to a place with 3,500 registered users and a long list of volunteers who ensure programs are offered and run smoothly.

Now, with the re-launch, or phase two of the operation, the centre hopes to build on what it has already been offering with more dedicated space for programming, a healthy eating service, a permanent thrift shop and an innovative indoor gardening centre.

On any given day, the centre is a hive of activity with people stopping by to take part in an activity or just to grab lunch at the café. But Chan, along with Rev. Dr. Harding Ng, senior pastor at TCCC, hope and expect to get even busier with the increased space and new programs. Since its inception, word-of-mouth has helped 105 Gibson Centre grow and, with that growth, more opportunities will be created to get people involved and dealing with outreach, all with a good serving of compassion.

“Connecting people is very important,” said Chan. “That is what he try to do here. We don’t want people to be isolated; we show them that others do care. At 105 Gibson we have a place that is safe and welcoming whether they are seniors, young people, or those seeking shelter or food. By working together we are making the community stronger.”

While the centre operates through funding from the TCCC, other money is raised by renting out space to community groups and through various user nominal user fees. As well, funds are generated through donations by members of the community and corporations.